Chef Tu’s Vietnamese-California cuisine began garnering press and accolades, first in 2016 with his weekly pop-up dinners “AN – a Vietnamese Dining Experience.”; then in 2017 San Francisco Chronicle named him Rising Star Chef. In 2019, he was a featured contestant on Bravo’s Top Chef Season 15 and invited to host ABC’s Taste Buds: Chefsgiving which was nominated for a James Beard Award.

As a first-generation, Vietnamese-American, food justice comes naturally to Chef Tu, who finds opportunities to use the medium of food as a vessel for meaningful work from cooking with incarcerated men in San Quentin; to his role as a co-executive producer for First Kitchen Media that involves storytelling, and speaking about diversity and inclusivity;  to being a community ambassador in Oakland working with Asian Health Services and the Oakland Asian Cultural Center. Tu’s involvement with food recovery and the Zero-Waste Movement is something else he got from his mother: During the Vietnam War, when supplies were rationed, she learned, out of necessity, that corn silk could be dried and used as a tea or toasted, deep-fried, or sautéed to serve with rice. Chef Tu not only applies these Zero Waste principles in his own kitchen but he is also a James Beard Smart Catch Leader, recognized for promoting the use of sustainable seafood options; and an avid teacher, sharing the riches and lessons of his birthright through food. Chef Tu shares a little history of Pho and his delicious recipe for Pho Gà.

The dish’s origin is from China’s largest Island- #Hainan, Southern China. And made popular by its influx of immigrants. Towards the turn of the 20th century, many Hainanese migrated to various Mainland Southeast Asian (Vietnam, Laos, Malaysia, Thailand, Cambodia and Myanmar) nations; one of them being my = grandpa onto Phu Quoc Island, Vietnam. In the latter half of the 20th century, the communist government of North Vietnam imposed food rationing on its citizens. Some called it social restructuring; others called it a purge. I agree with the latter. The suspicion of anything grilled, baked, or roasted would cause extreme animosity amongst neighbors, as they were most likely dining without. And often, enticed neighbors to report each other to local authorities. Naturally, chicken dishes such as Cơm Gà (Chicken Fat Rice) and Pho Gà (Chicken Pho) became staple recipes. Unlike grilling, baking, or roasting; their aromas from being poached (or boiled) were less intrusive.

Pho was originally made with water buffalo. And it wasn’t as popular at the time. It was a regional dish found in Northern Vietnamese provinces. It wasn’t the 19th century [In the era of French Occupation] that Water Buffalo in Pho was replaced with the European cow, specifically n Hanoi.

There are many contributing factors and theories. However, there was on the main fact gave birth to Beef Pho;

Hanoi was the capital of French-Indochina [compiled nations of Vietnam, Laos, Cambodia, and the Chinese territory of Guangzhuowan]. Thus, translating a strong presence of French colonists. The demand from French palates brought the European cow.

Naturally, the European cow (as an ingredient) would find its way to Hanoi’s food scene to be utilized as an essential ingredient; beef found its way to be the permanent substitute for water buffalo in pho. Considering these historical contexts and cultural intersections, going into the 20th century, Pho would be an iconic staple in street food in Hanoi. And its popularity was contagious. In the next 50 years, Pho would go from a local Hanoi favorite to a national dish.

In the latter half of the 20th century, food rationing was imposed on the citizens of Vietnam, in particular rice. And left no room for other ingredients (beef) as it was considered a luxury item. This “shift in policy” immediately reflected in the way people cook. Recipes were adapted. And Vietnam’s iconic Beef Pho evolved to Chicken Pho. As chicken pho stalls overtook Vietnam’s street with popularity, different regions in Vietnam started to form their own styles. Most notably, in the north and south.

[North Vietnam Chicken Pho] embraces the minimalistic approach. It’s about the broth, noodles, and meat; garnishes are kept to a minimum; broth seasonings are fatty and salty.

[South Vietnam Chicken Pho] is reflective of the abundance of herbs and spices found in South Vietnam. Pho styles in the south are always seasoned with a medley of warm spices; an abundance of herb garnishes are preferred; broth seasonings highlights are of licorice and alliums.

I love both (north and south Vietnam) iterations of Phở. And in homage to that, my recipe is an amalgamation of both styles. It’s a holiday favorite in the Phu house. Hopefully, in yours also.

I love both (north and south Vietnam) iterations of Phở. And in homage to that, my recipe is an amalgamation of both styles. It’s a holiday favorite in the Phu house. Hopefully, in yours also. 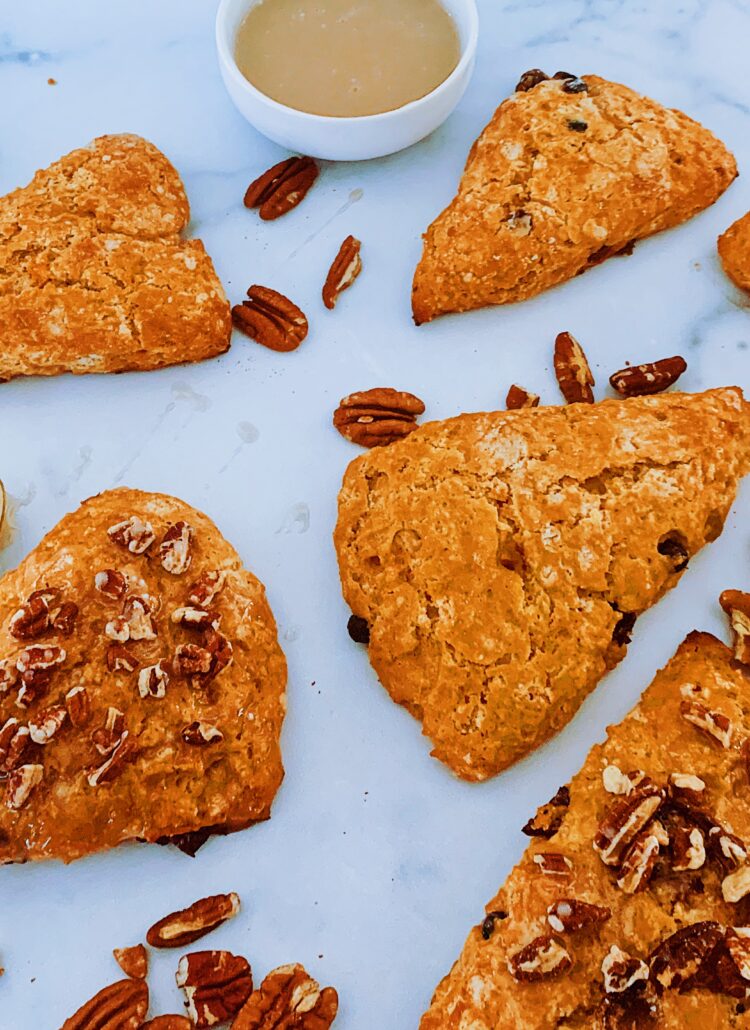 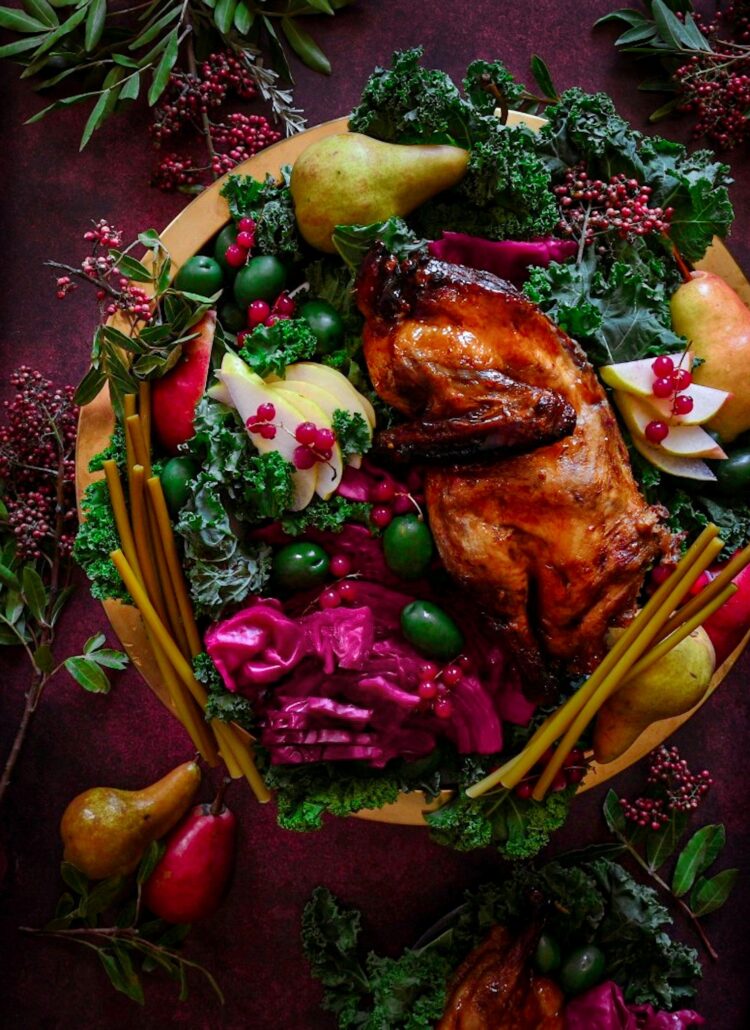 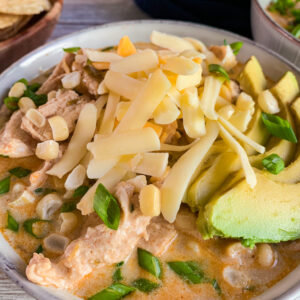 My bi-weekly newsletter is pretty dope. Whether you have a question about a recipe or you’re interested in working together, always stay in the "know" & let’s chat sometime!

Meet me on the Gram!